The Am486 is a 80486-class family of computer processors that was produced by AMD in the 1990s. Intel beat AMD to market by nearly four years, but AMD priced its 40 MHz 486 at or below Intel's price for a 33 MHz chip, offering about 20% better performance for the same price. While competing 486 chips, such as those from Cyrix, benchmarked lower than the equivalent Intel chip, AMD's 486 matched Intel's performance on a clock-for-clock basis.

AMD's higher clocked 486 chips provided superior performance to many of the early Pentium chips, especially the 60 and 66 MHz launch products. 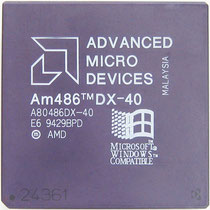 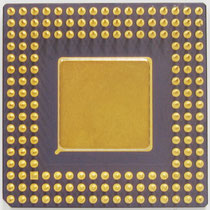 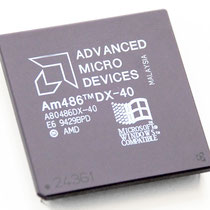 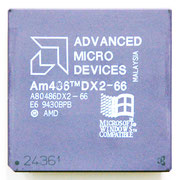 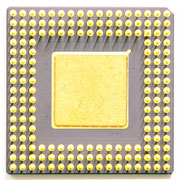 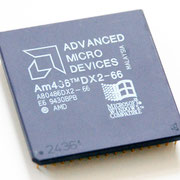 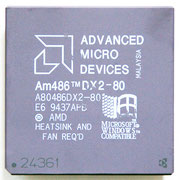 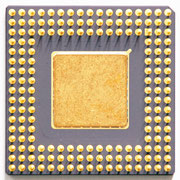 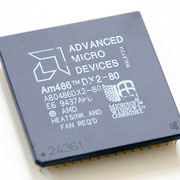 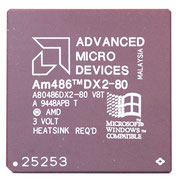 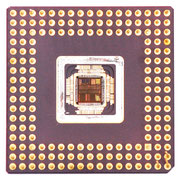 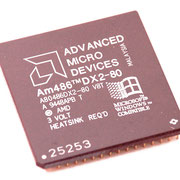 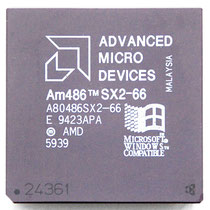 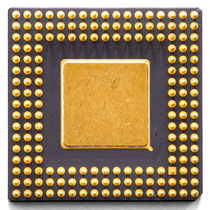 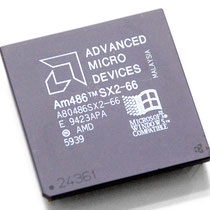 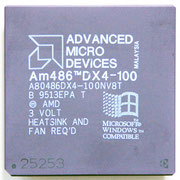 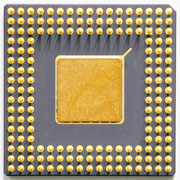 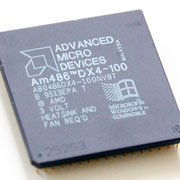 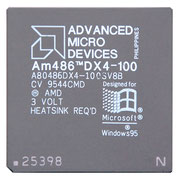 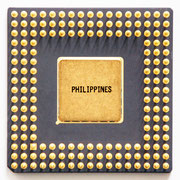 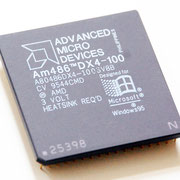 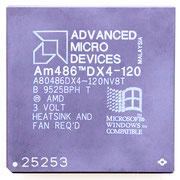 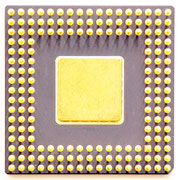 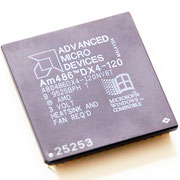 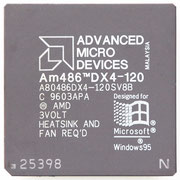 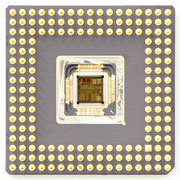 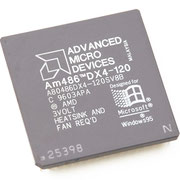 The AMD Am5x86 was one of the fastest, and most universally compatible upgrade paths for users of 486 systems. Introduced in November 1995, the Am5x86 is an Enhanced Am486 processor with an internally set multiplier of 4, allowing it to run at 133 MHz on systems without official support for clock-multiplied DX2 or DX4 486 processors. 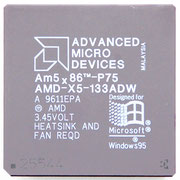 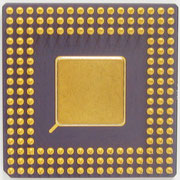 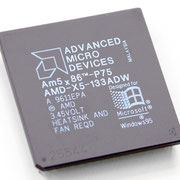