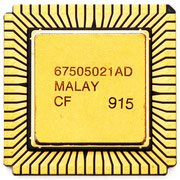 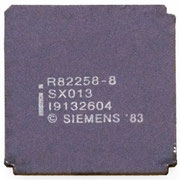 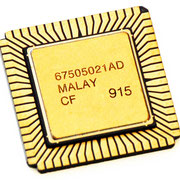 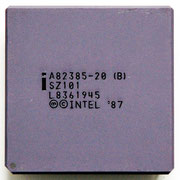 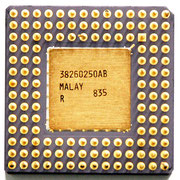 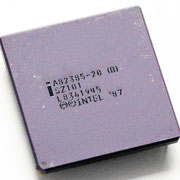 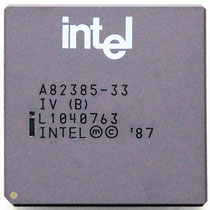 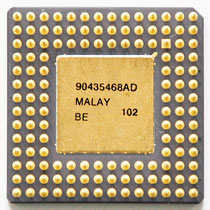 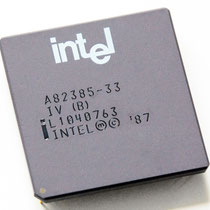 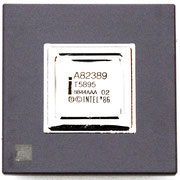 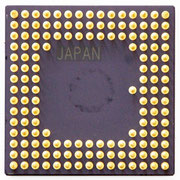 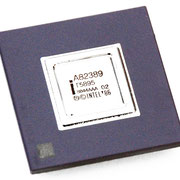 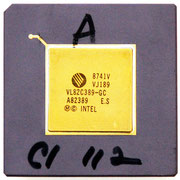 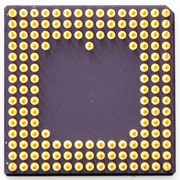 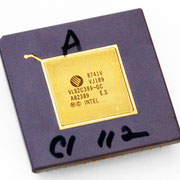 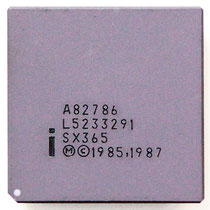 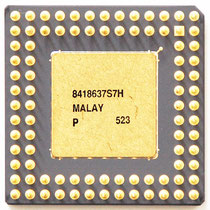 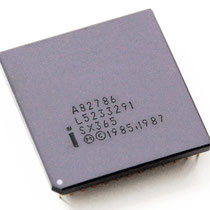 Sorry, but there is no specification available for this processor at this time. 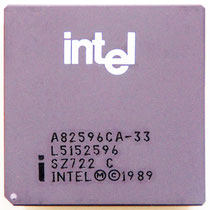 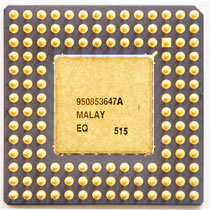 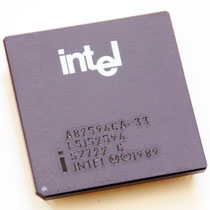 Weitek Corporation was a chip-design company that originally focused on floating point units for a number of commercial CPU designs. During the early to mid-1980s, Weitek designs could be found powering a number of high-end designs and parallel processing supercomputers. During the early 1990s most CPU designs started including FPUs built-into the system, basically “for free”, and Weitek made a series of attempts to break into the general CPU and graphics driver market. By 1995 the company was almost dead, and in late 1996 the remains were purchased by Rockwell's Semiconductor Systems and quickly disappeared. 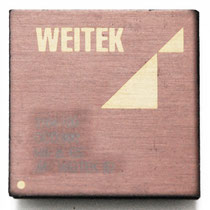 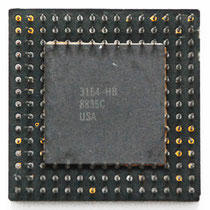 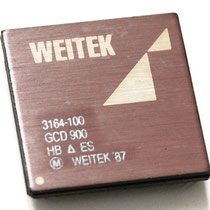 Sorry, but there's no specification for this chip at this time! 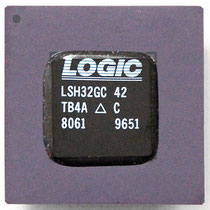 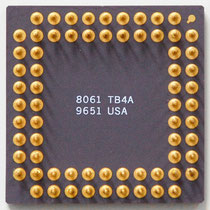 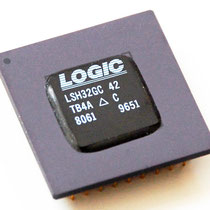 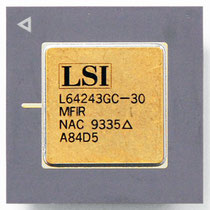 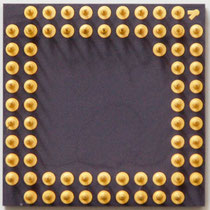 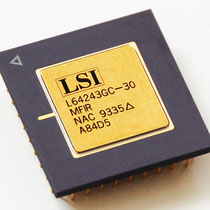