Switch to the die photography section!

The Motorola 68000 is a 16/32-bit CISC microprocessor core designed and marketed by Motorola Semiconductor Products Sector. Introduced in 1979 with HMOS technology as the first member of the successful 32-bit m68k family of microprocessors, it is generally software forward compatible with the rest of the line despite being limited to a 16-bit wide external bus. After 30 years in production, the 68000 architecture is still in use. 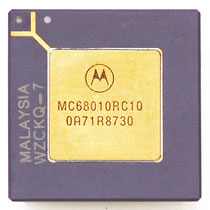 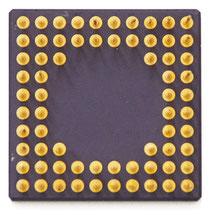 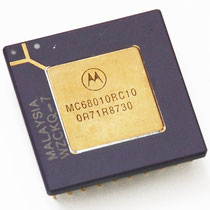 The 68040 was the first 680x0 family member with an on-chip FPU. It thus included all of the functionality that previously required external chips, namely the FPU and MMU, which was added in the 68030. It also had split instruction and data caches of 4 KB each. It was fully pipelined, with six stages.

Versions of the 68040 were created for specific market segments, including the 68LC040, which removed the FPU. 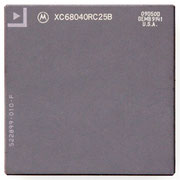 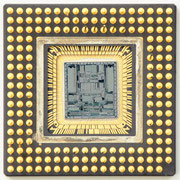 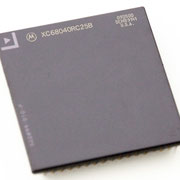 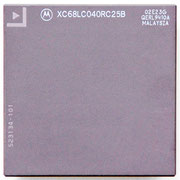 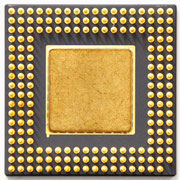 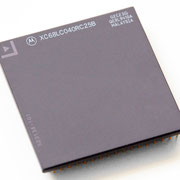