The Intel 80286, introduced on 1 February 1982, is a 16-bit x86 microprocessor with 134,000 transistors. Like its contemporary simpler cousin, the 80186, it can correctly execute most software written for the earlier Intel 8086 and 8088. It was employed for the IBM PC/AT, introduced in 1984, and then widely used in most PC/AT compatible computers until the early 1990s. The 80286 was the first x86 microprocessor with memory management and wide protection abilities.

AMD started in the x86 business being a second-source manufacturer for Intel's chip designs. IBM demanded all its suppliers to have a second manufacturing source, and Intel had to license another company to secure the IBM PC contract. The Am286 was one of the results of this contract.

Essentially just an 80286, the Am286 was in reality Intel-designed all the way, pin and instruction compatible, based upon Intel's microcode. 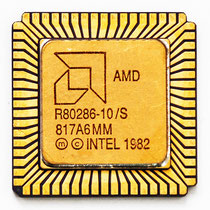 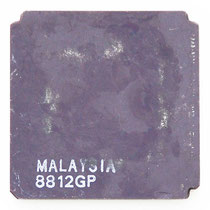 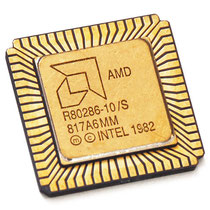 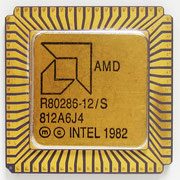 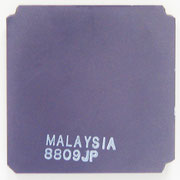 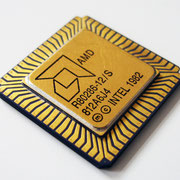 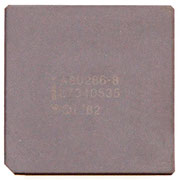 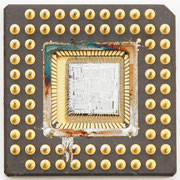 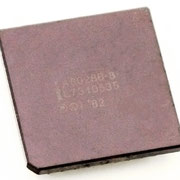 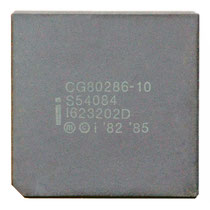 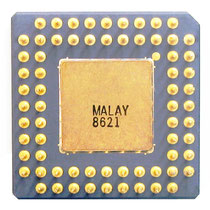 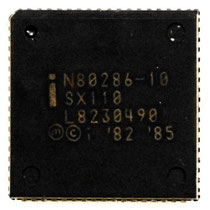 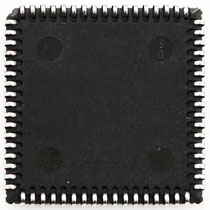 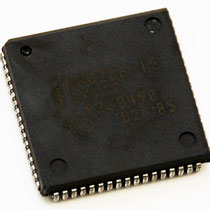 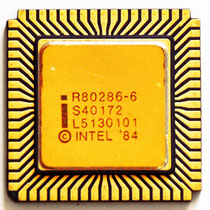 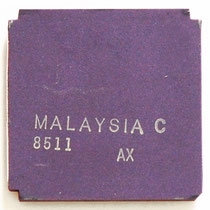 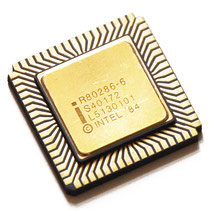 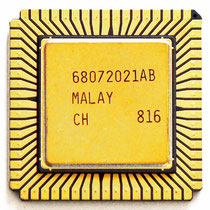 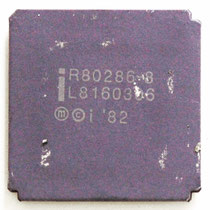 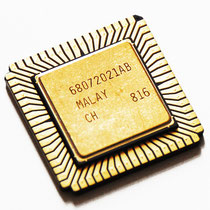 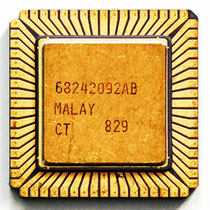 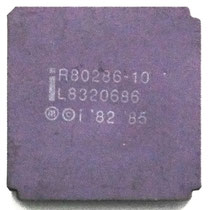 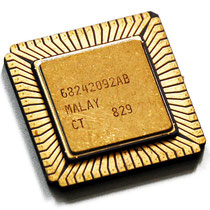 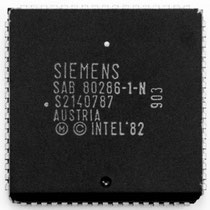 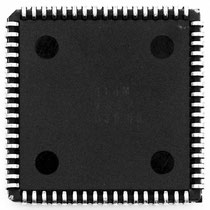 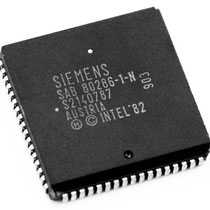 This was the first CPU I ever owned in my Wang Labs. PC 260! Awesome little chip :)