The Rise mP6 was a superpipelined and superscalar microprocessor designed by Rise Technology to compete with the Intel Pentium line.

Rise Technology had spent 5 years developing a x86 compatible microprocessor, and finally introduced it in November 1998 as a low-cost, low-power alternative for the Super Socket 7 platform, that allowed for higher Front-side bus speeds than the previous Socket 7 and that made it possible for other CPU manufacturers to keep competing against Intel, that had moved to the Slot 1 platform.

The chip never achieved widespread use, and Rise quietly exited the market in December of the following year. Like competitors Cyrix and IDT, Rise found it was unable to compete with Intel and AMD.

Kirin was the only Rise mP6 processor that was available on the market at all. It was manufactured with 250 nm technology and was designed for Super Socket 7 like all mP6 processors. 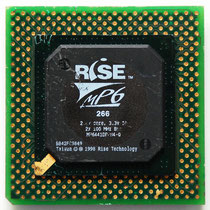 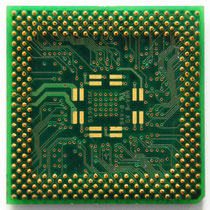 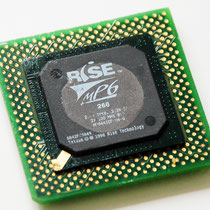 The Rise mP6 codename Lynx never made it to the market officially; only engineering samples were produced. Lynx utitlized a 180 nm manufacturing process featuring 3.6 million transistors - as much as its predecessor. 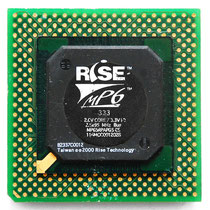 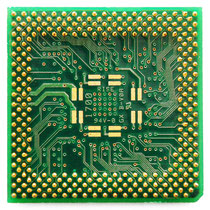 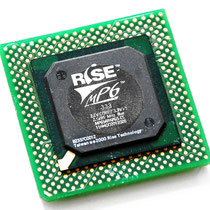