The K6-2 was an x86 microprocessor introduced by AMD on May 28, 1998, and available in speeds ranging from 266 to 550 MHz. An enhancement of the original K6, the K6-2 introduced AMD's 3DNow! SIMD instruction set, featured a larger 64 KiB Level 1 cache (32 KiB instruction and 32 KiB data), and an upgraded system-bus interface called Super Socket 7, which was backward compatible with older Socket 7 motherboards. It was manufactured using a 0.25 micrometre process, ran at 2.2 volts, and had 9.3 million transistors.

The K6-2 was designed as a competitor to Intel's flagship processor, the significantly more expensive Pentium II. 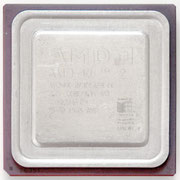 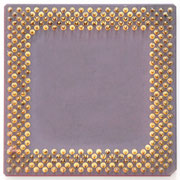 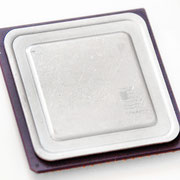 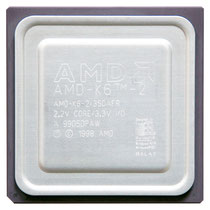 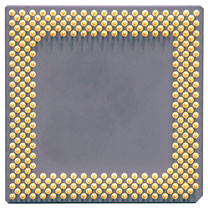 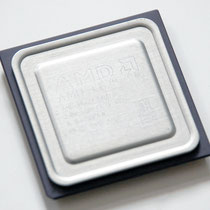 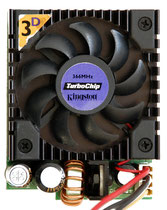 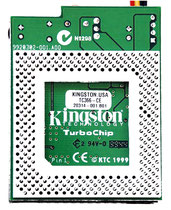 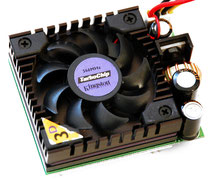 Kindly donated by stephan4520 from the Planet3DNow forum. 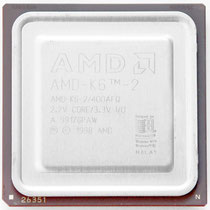 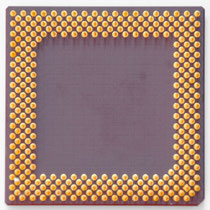 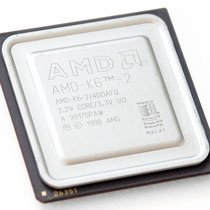 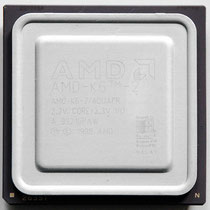 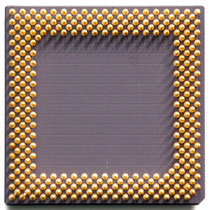 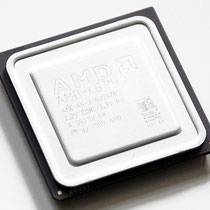 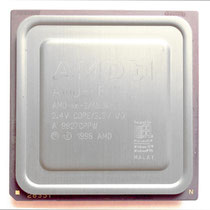 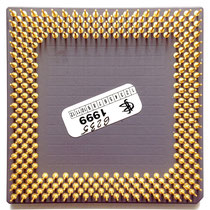 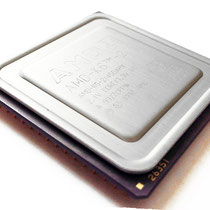 Picture kindly donated by Edvinas Juodeikis. Thank you very much! 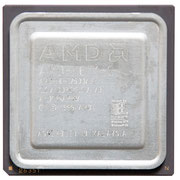 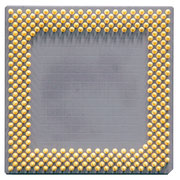 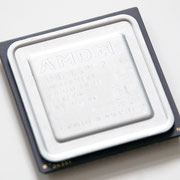 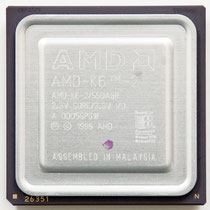 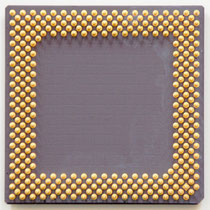 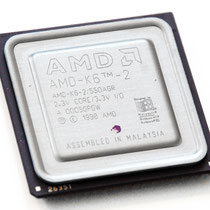