Earliest Turion 64 processors are plugged into AMD's Socket 754. They are equipped with 512 or 1024 KiB of L2 cache, a 64-bit single channel on-die DDR-400 memory controller, and an 800 MHz HyperTransport bus. Battery saving features, like PowerNow!, are central to the marketing and usefulness of these CPUs. The newer "Richmond" models are designed for AMD's Socket S1 and have a double-channel DDR2 controller. 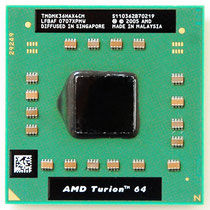 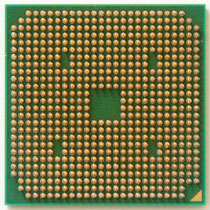 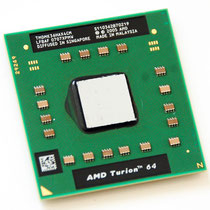 Turion X2 Ultra (codenamed Griffin) is the first processor family from AMD solely for the mobile platform, based on the Athlon 64 architecture with some specific architectural enhancements aimed at lower power consumption and longer battery life. The Turion Ultra processor was released as part of the "Puma" mobile platform in June 2008.

The Turion X2 Ultra is a dual-core processor to be fabricated on 65 nm using 300 mm SOI wafers. 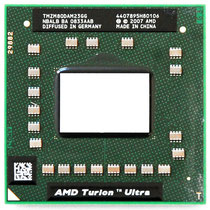 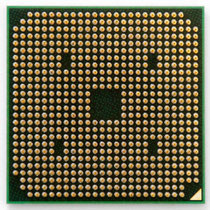 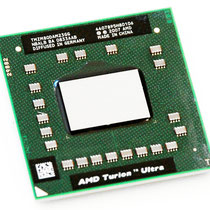