The Pentium OverDrive was a microprocessor marketing brand name used by Intel, to cover a variety of consumer upgrade products sold in the mid-1990s. It was originally released for 486 motherboards, and later some Pentium sockets. Intel dropped the brand, as it failed to appeal to corporate buyers, and discouraged new system sales.

The 63 MHz model was launched in February 1995. The much faster 83 MHz version launched much later the same year on October, and was very expensive at $299 compared to other upgrade alternatives, such as those based on AMD's 5x86 and Cyrix's Cx5x86 chips. 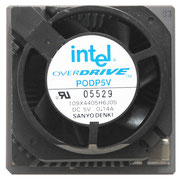 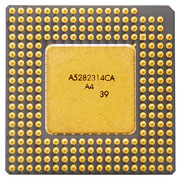 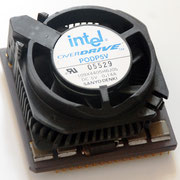 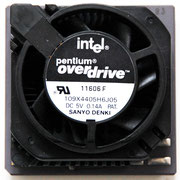 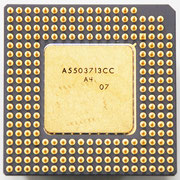 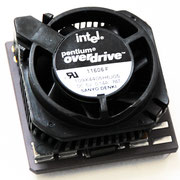 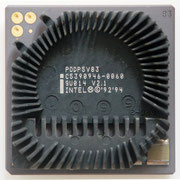 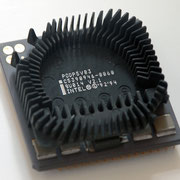 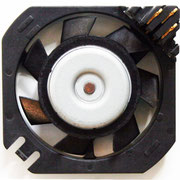 The original Pentium chips ran at higher voltages than later models, with a slower 60 or 66 MHz front side bus speed (Socket 4, 5V). Although little known, Intel did in fact release an OverDrive chip for these sockets, that used an internal clock multiplier of 2, to change them to a "120/133" machine. 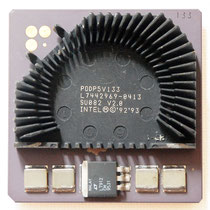 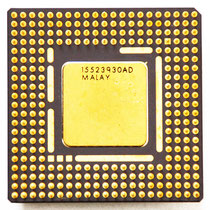 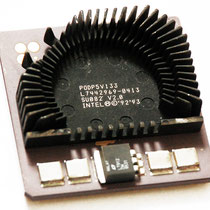 The Pentium OverDrive MMX, which also upgraded the Pentium 120 - 200 MHz to the faster with MMX technology succeded the OverDrive Processors for the Pentium 75, 90 and 100 on socket 5. 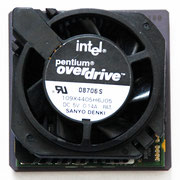 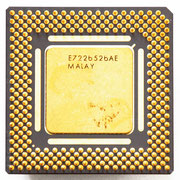 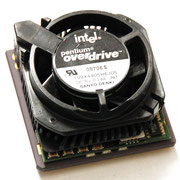 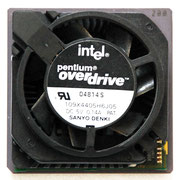 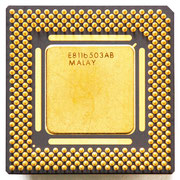 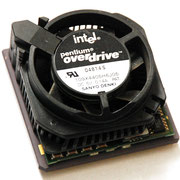