The Intel 80186 is a microprocessor and microcontroller introduced in 1982. It was based on the Intel 8086 and, like it, had a 16-bit external data bus multiplexed with a 20-bit address bus. The 80186 would have been a natural successor to the 8086 in personal computers. However, because its integrated hardware was incompatible with the hardware used in the original IBM PC, the 80286 was used as the successor instead in the IBM PC/AT. 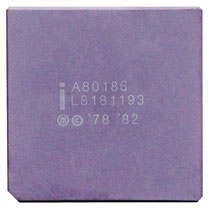 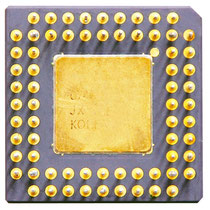 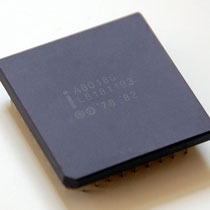 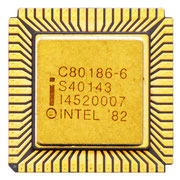 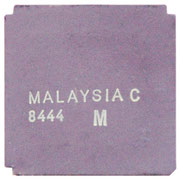 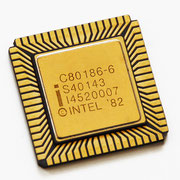 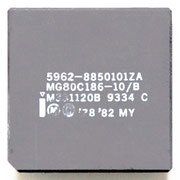 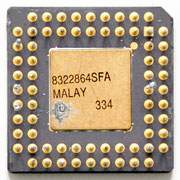 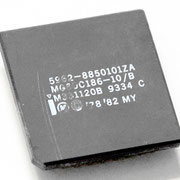 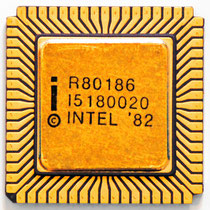 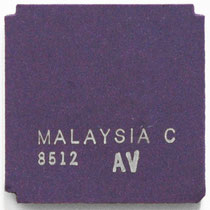 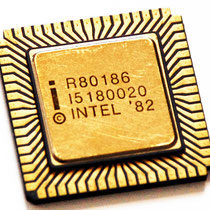 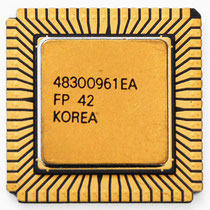 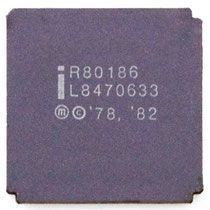 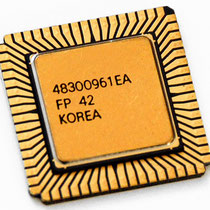 The Intel 80188 microprocessor was a variant of the Intel 80186. The 80188 had an 8-bit external data bus instead of the 16-bit bus of the 80186; this made it less expensive to connect to peripherals. The 16-bit registers and the one megabyte address range were unchanged, however. It had a throughput of 1 million instructions per second. 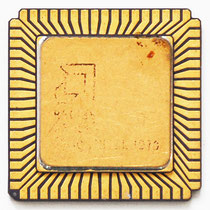 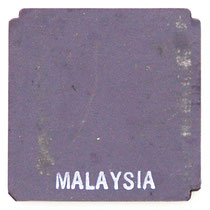 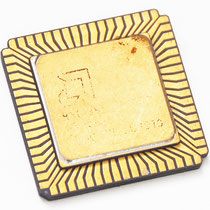 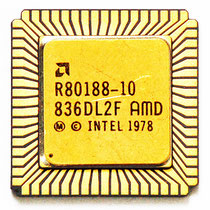 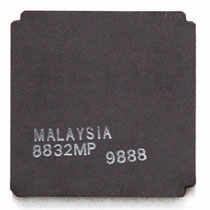 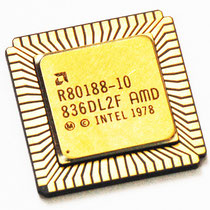