The Intel i860 was a RISC microprocessor design introduced by Intel in 1989. It was one of Intel's first attempts at an entirely new, high-end instruction set architecture since the failed Intel i432 from the 1980s. It was released with considerable fanfare, slightly obscuring the earlier Intel i960, which was successful in some niches of embedded systems, and which many considered to be a better design. The i860 never achieved commercial success and the project was terminated in the mid-1990s.

Switch to the die photography section! 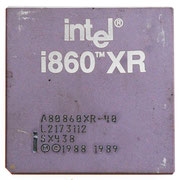 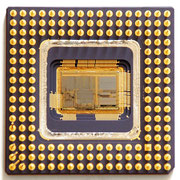 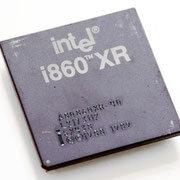 The second-generation i860 XP microprocessor (code named N11) added 4 Mbyte pages, larger on-chip caches, second level cache support, faster buses, and hardware support for bus snooping, for cache consistency in multiprocessor systems. A process shrink for the XP (from 1 micrometre to 0.8) bumped it to 40 and 50 MHz. Both CPUs supported the same instruction set for application programs. 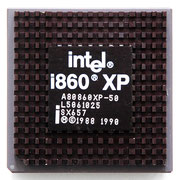 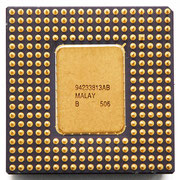 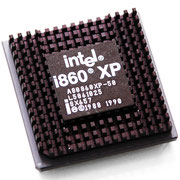 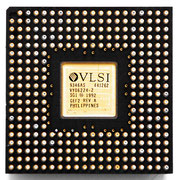 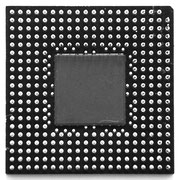 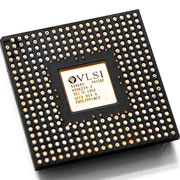 Sorry, but there is no specification for this IC at this time.