Athlon is the brand name applied to a series of x86-compatible microprocessors designed and manufactured by Advanced Micro Devices (AMD). The original Athlon was the first seventh-generation x86 processor and, in a first, retained the initial performance lead it had over Intel's competing processors for a significant period of time. The original Athlon also had the distinction of being the first desktop processor to reach speeds of one gigahertz (GHz). AMD has continued using the Athlon name with the Athlon 64, an eighth-generation processor featuring x86-64 (later renamed AMD64) architecture, and the Athlon II.

The Athlon Pluto/Orion is a cartridge-based processor, named Slot A and similar to Intel's cartridge Slot 1 used for Pentium II and Pentium III. It used the same, commonly available, physical 242 pin connector used by Intel Slot 1 processors but rotated by 180 degrees to connect the processor to the motherboard. 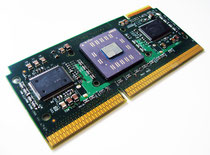 The second generation Athlon, the Thunderbird, debuted on June 5, 2000. This version of the Athlon shipped in a more traditional pin-grid array (PGA) format that plugged into a socket ("Socket A") on the motherboard (it also shipped in the slot A package). It was sold at speeds ranging from 600 MHz to 1.4 GHz (Athlon Classics using the Slot A package could clock up to 1 GHz). The major difference, however, was cache design. Just as Intel had done when they replaced the old Katmai-based Pentium III with the much faster Coppermine-based Pentium III, AMD replaced the 512 kB external reduced-speed cache of the Athlon Classic with 256 kB of on-chip, full-speed exclusive cache. As a general rule, more cache improves performance, but faster cache improves it further still. 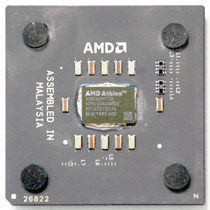 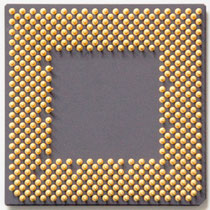 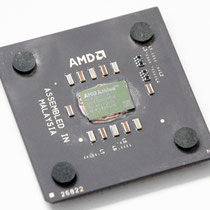 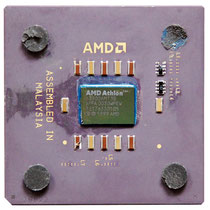 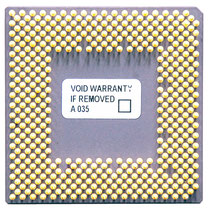 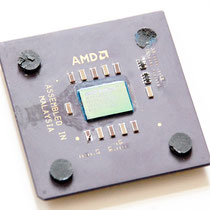 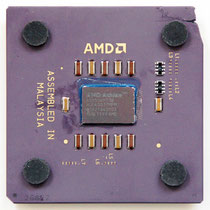 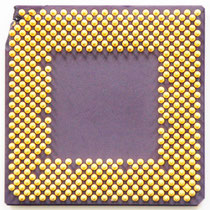 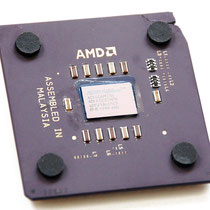 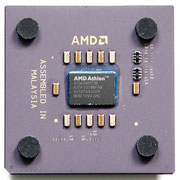 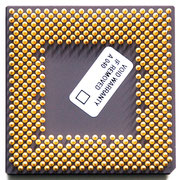 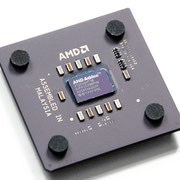 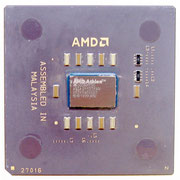 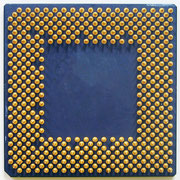 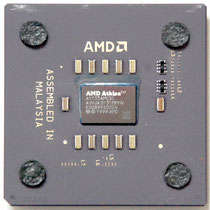 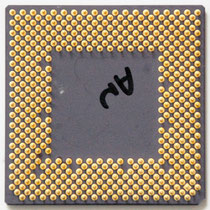 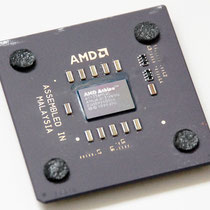 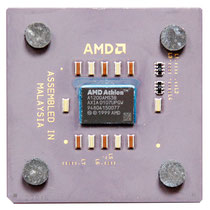 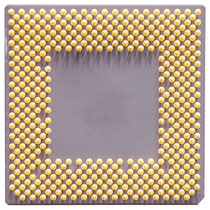 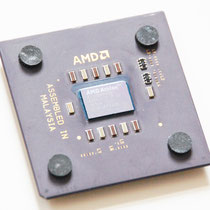 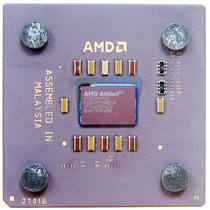 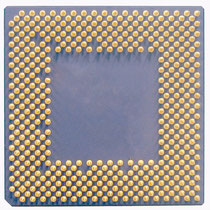 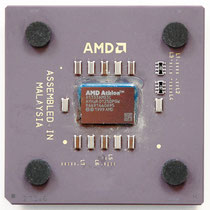 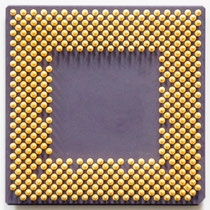 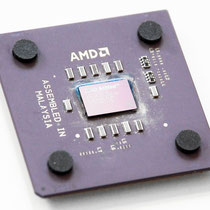 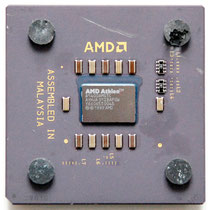 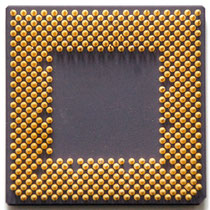 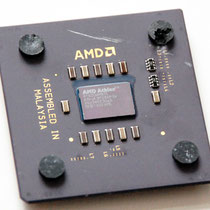