The Pentium Pro is a sixth-generation x86 microprocessor developed and manufactured by Intel introduced in November 1, 1995. It introduced the P6 microarchitecture (sometimes referred to as i686) and was originally intended to replace the original Pentium in a full range of applications. While the Pentium and Pentium MMX had 3.1 and 4.5 million transistors, respectively, the Pentium Pro contained 5.5 million transistors. Later, it was reduced to a more narrow role as a server and high-end desktop processor and was used in supercomputers like ASCI Red, the first computer to reach the teraFLOPS performance mark. The Pentium Pro was capable of both dual- and quad-processor configurations. It only came in one form factor, the relatively large rectangular Socket 8. The Pentium Pro was succeeded by the Pentium II Xeon in 1998. 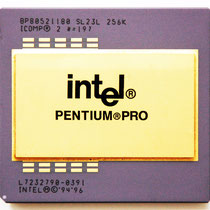 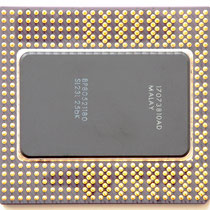 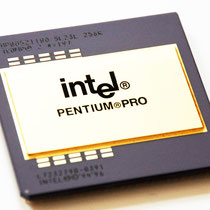 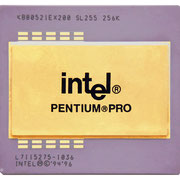 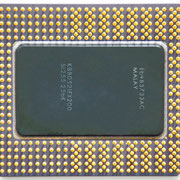 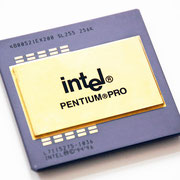 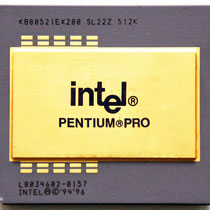 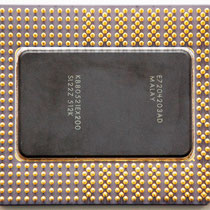 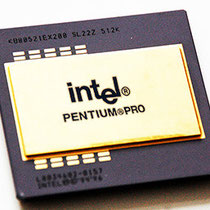