The K6 microprocessor was launched by AMD in 1997. The main advantage of this particular microprocessor is that it was designed to fit into existing desktop designs for Pentium branded CPUs. It was marketed as a product which could perform as well as its Intel Pentium II equivalent but at a significantly lower price. The K6 had a considerable impact on the PC market and presented Intel with serious competition.

The AMD K6 is based on the Nx686 microprocessor that NexGen was designing when it was acquired by AMD. Despite the name implying a design evolving from the K5, it is in fact a totally different design that was created by the NexGen team. 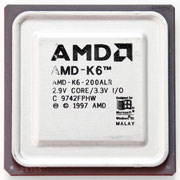 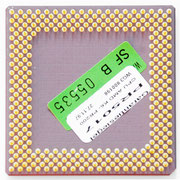 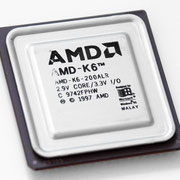 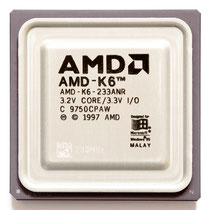 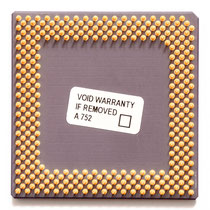 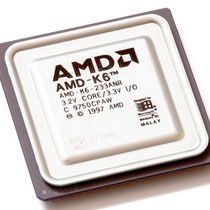